rdlp arquitectos has the vision to create spaces of quality by exploring design and generating innovative proposals, imprinting our seal through high quality architectural design with projects that can surpass national limits and become world-wide references.

As a firm we have the mission of solving the needs of our clients by designing projects that meet the standards of quality and specifications so that they become successful at construction and operation.

Honor Award for an Academic Library

Federation of Professional Associations of the State of Nuevo Leon 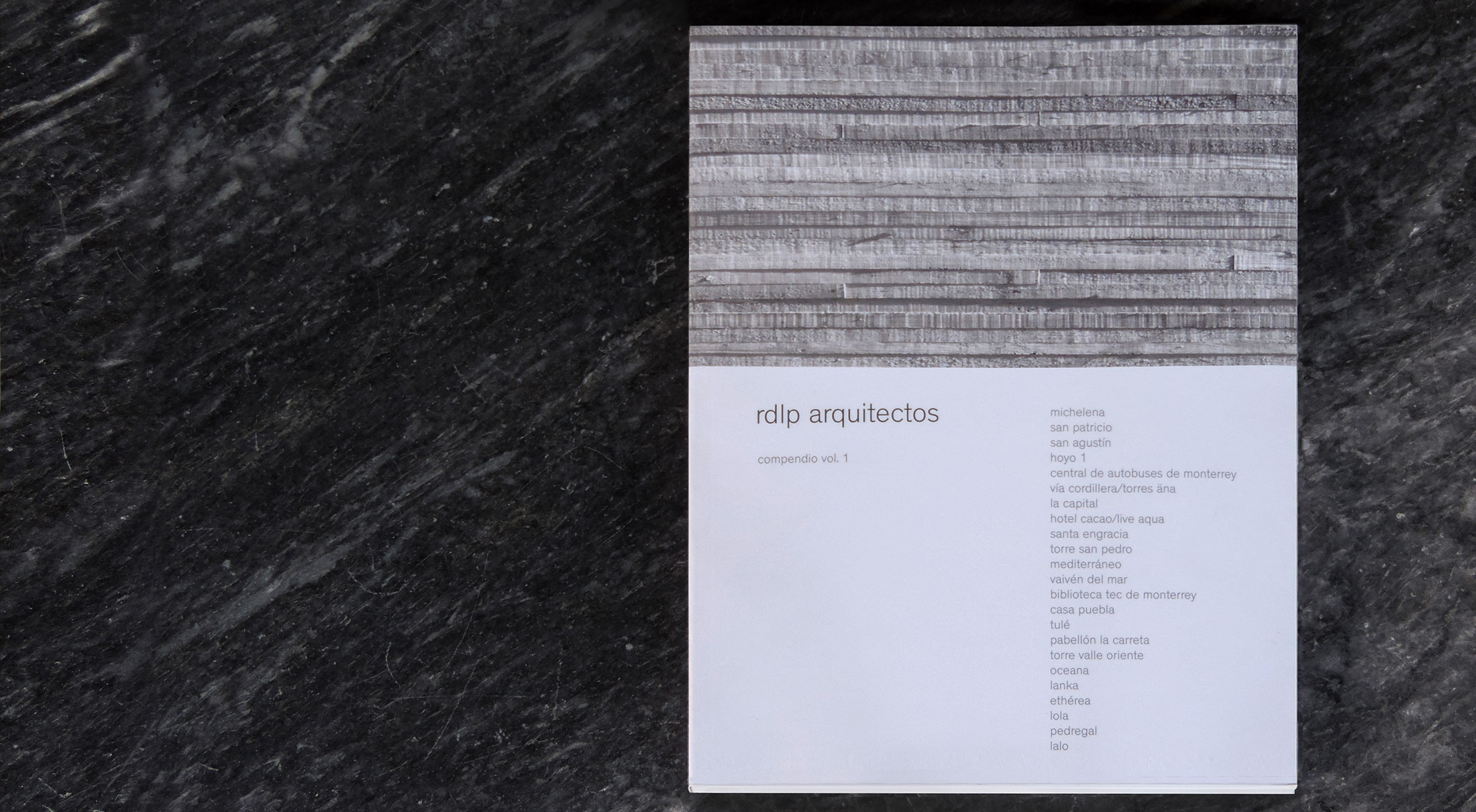 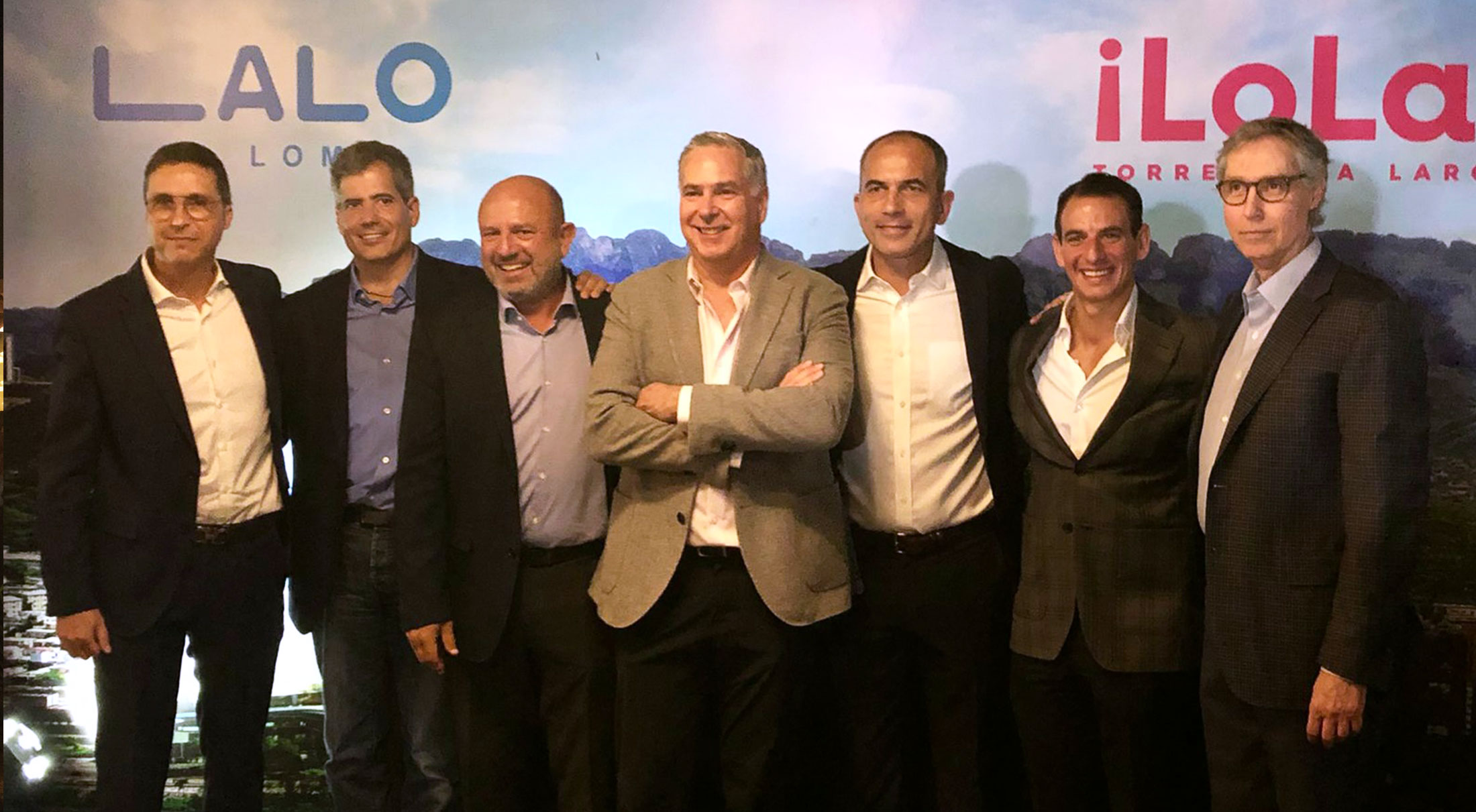 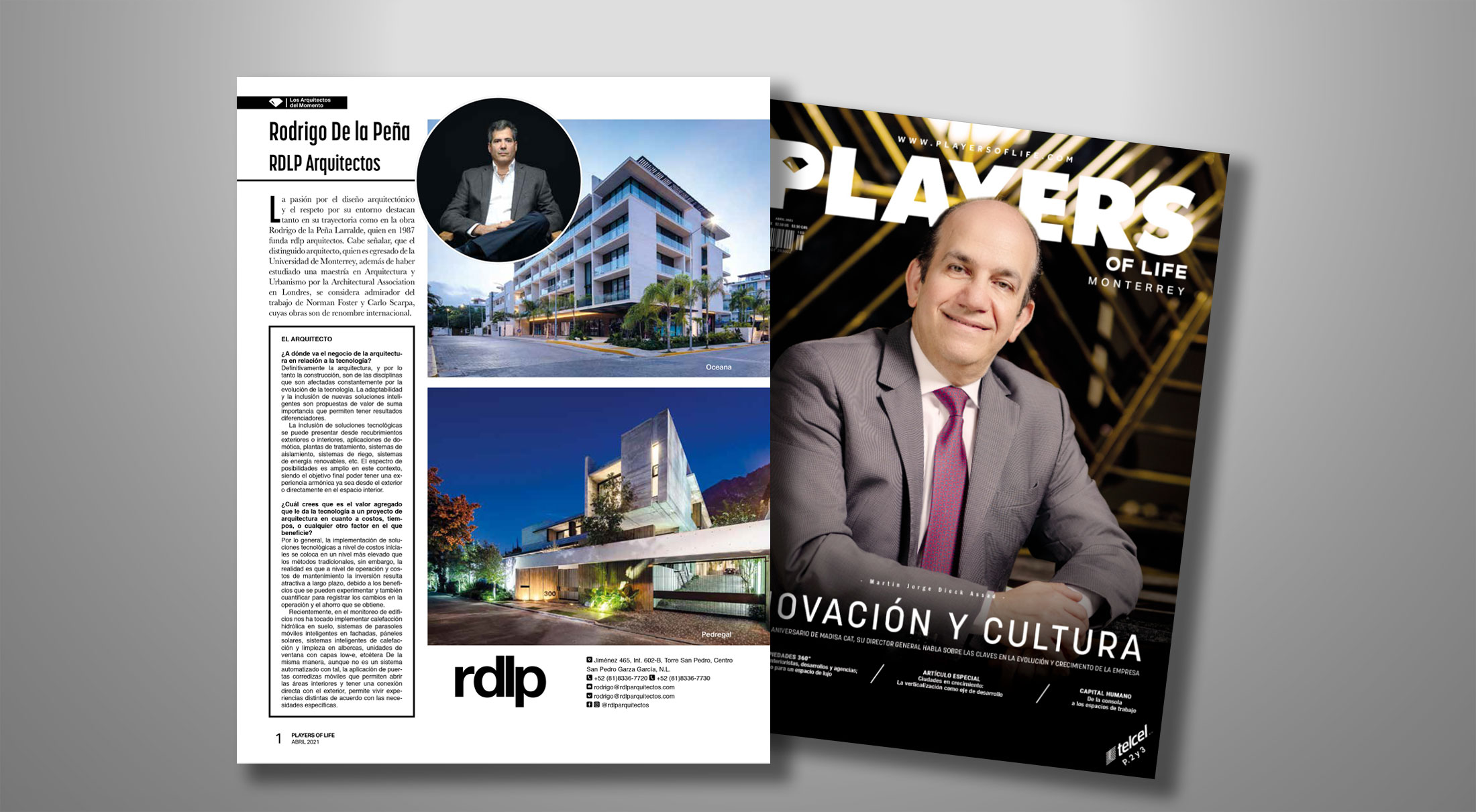 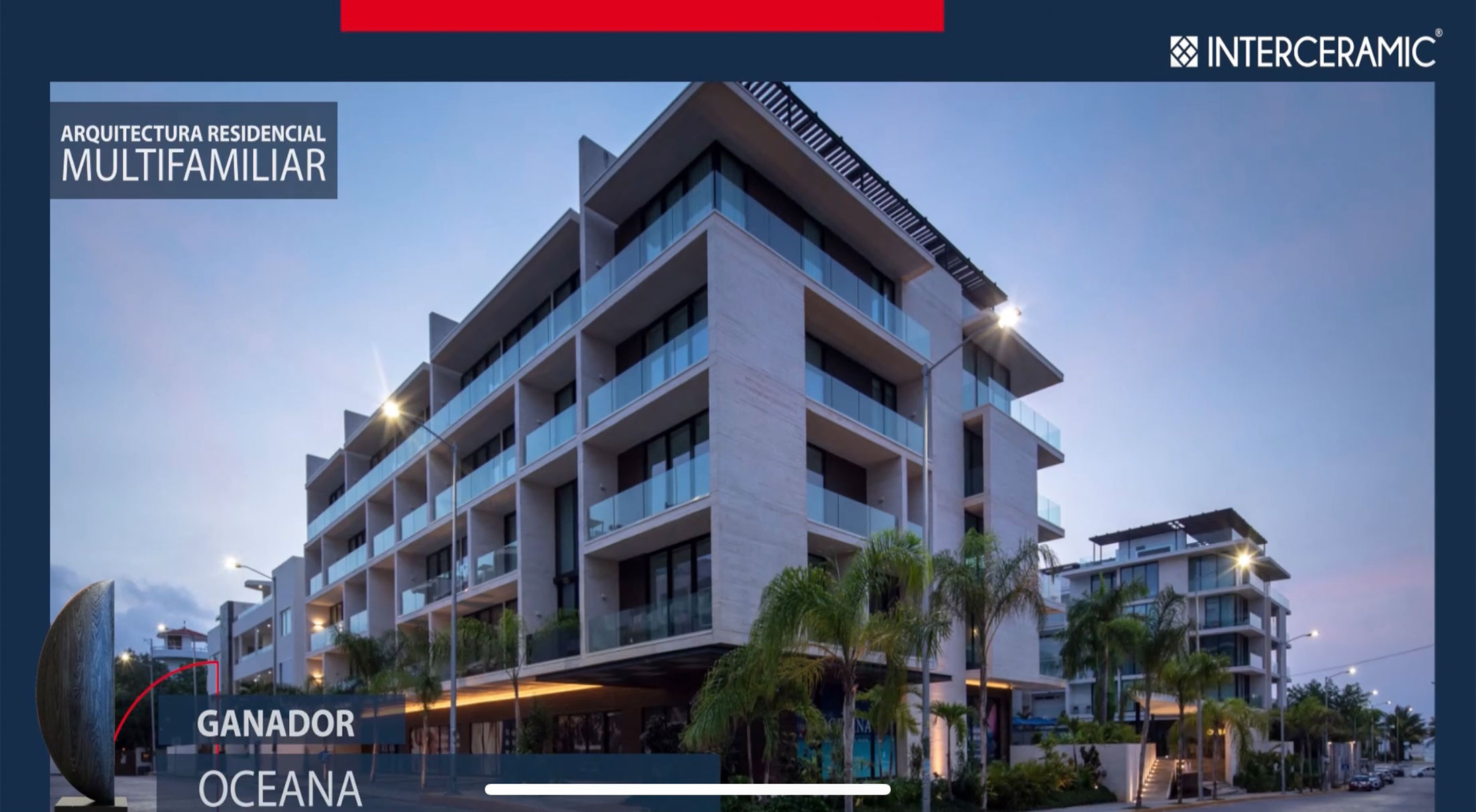 Rodrigo de la Peña holds a Bachelor’s degree in Architecture from Universidad de Monterrey and a Master in Architecture and Urban Design from the Architectural Association School of Architecture (AA) in London, England. He is a member of the Monterrey Chapter of the National Academy of Architecture and has served as a professor at Tec de Monterrey, and University of Edinburgh. He is passionate about architectural design and observant of his surroundings. In 1987, he began his career as an independent architect focused on residential contemporary design. After gaining several years of professional experience, he studied for a graduate degree with a focus on urban design, which opened the doors for him to teach architectural design at Tec de Monterrey. In 2005, he founded rdlp arquitectos, a firm that focuses on residential, vertical, and multi-use projects. The firm has developed multi-family and commercial buildings, office spaces, and hotels throughout the entire country. 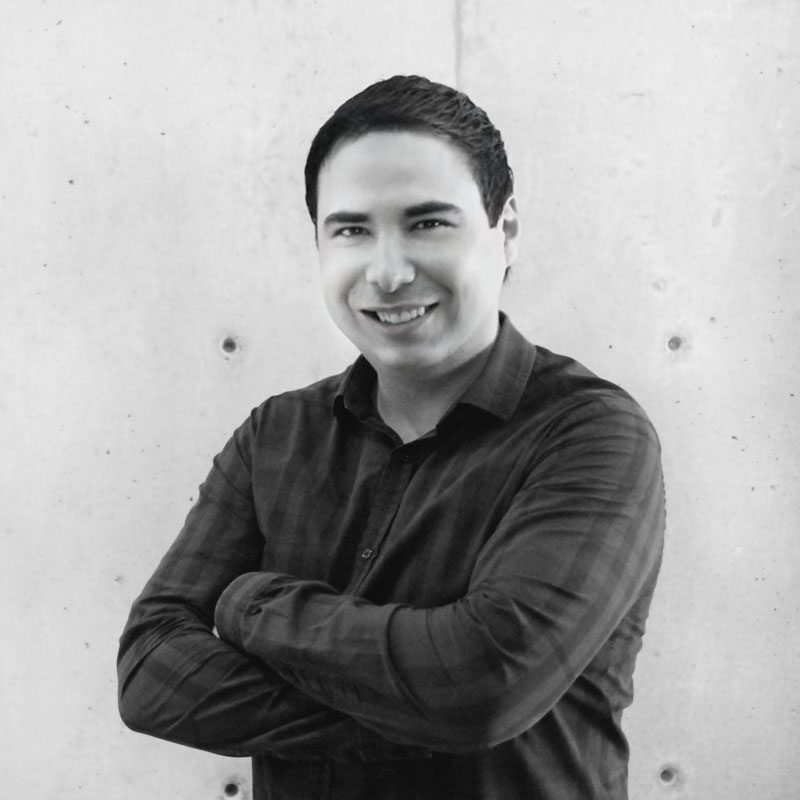 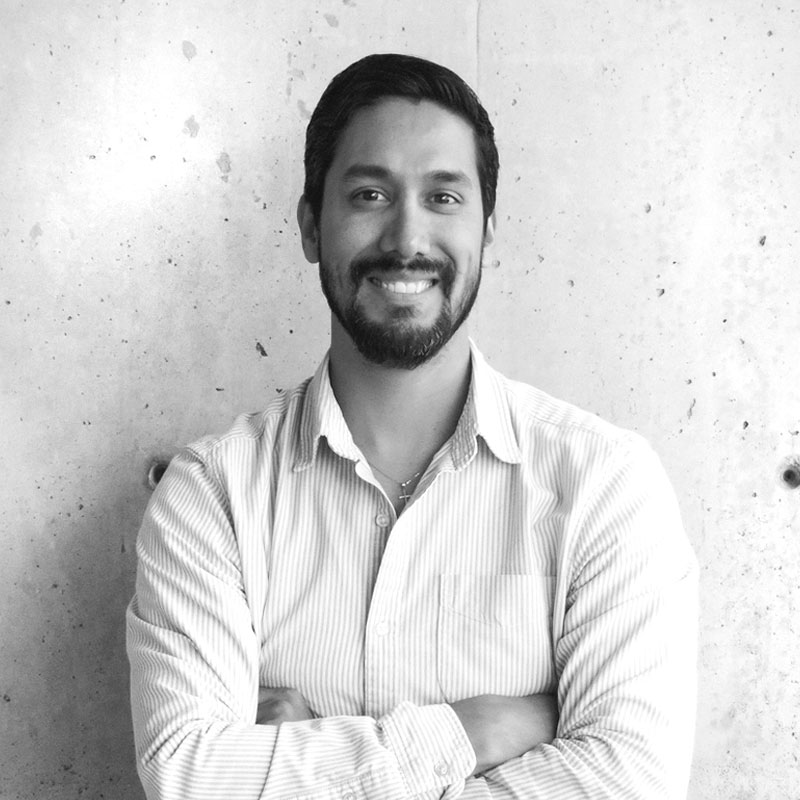 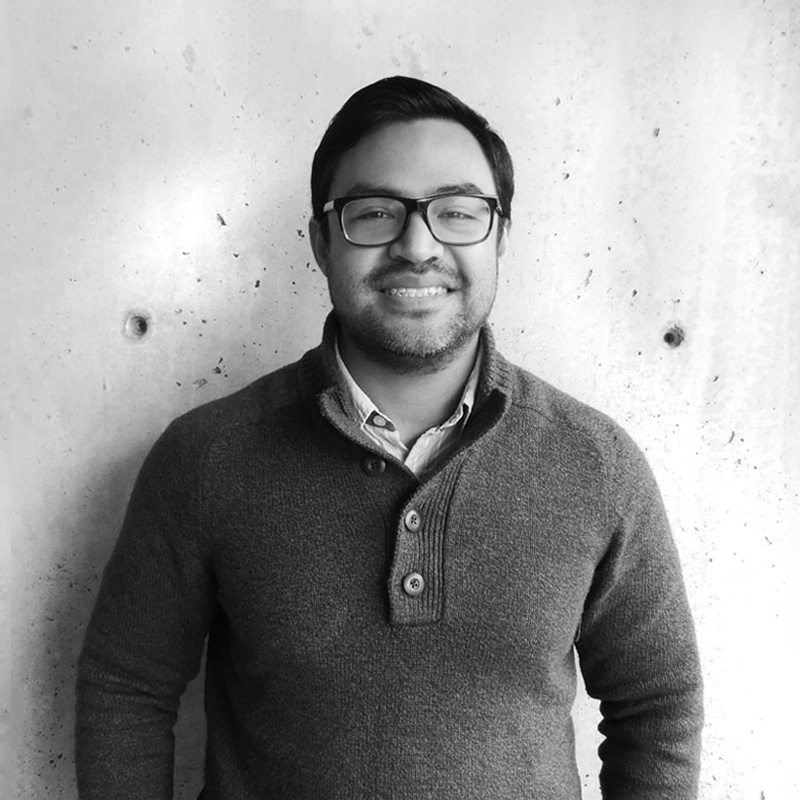 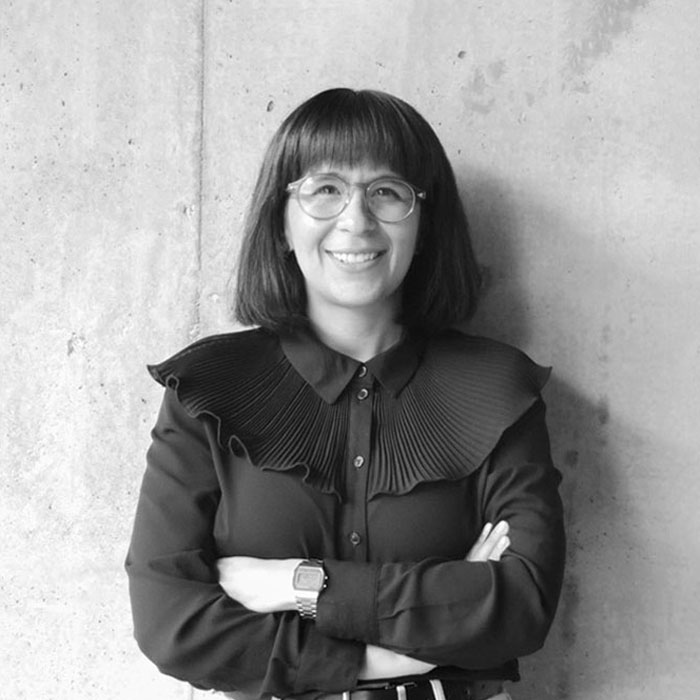 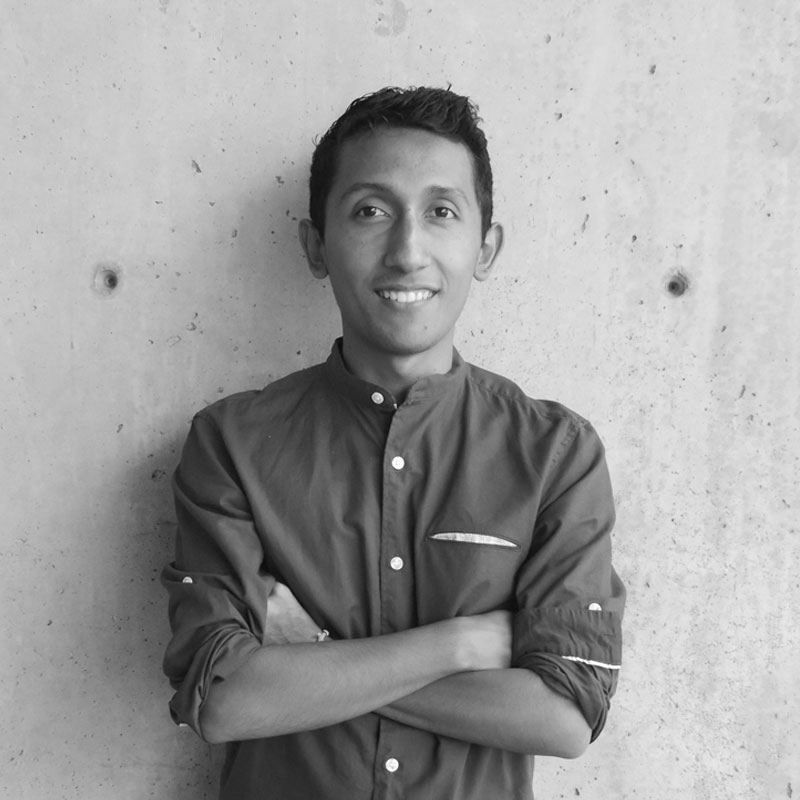 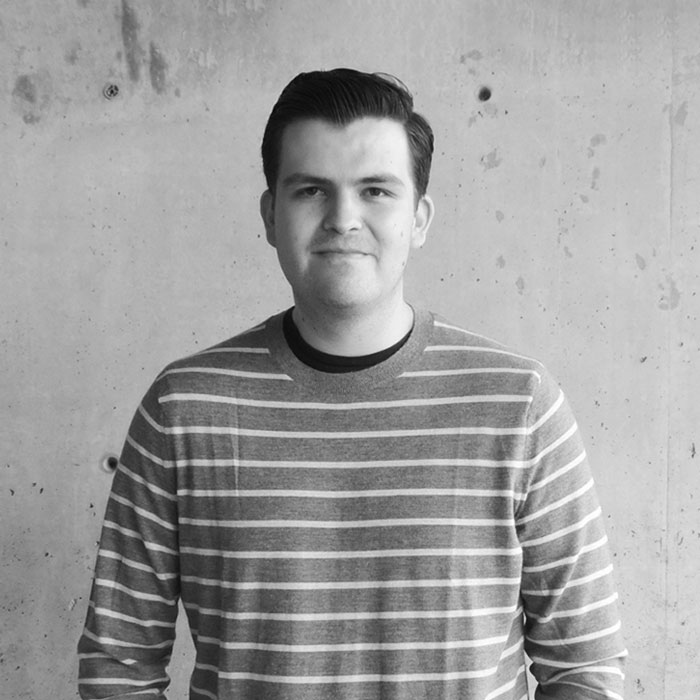 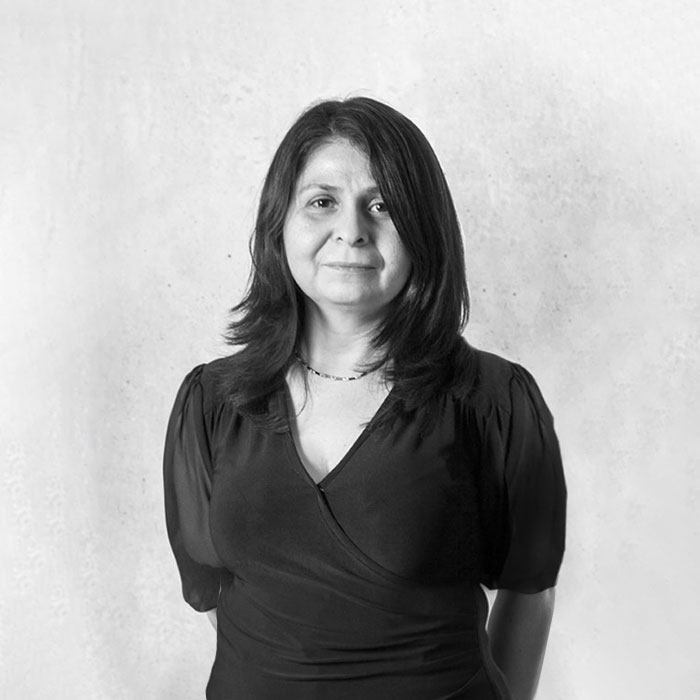 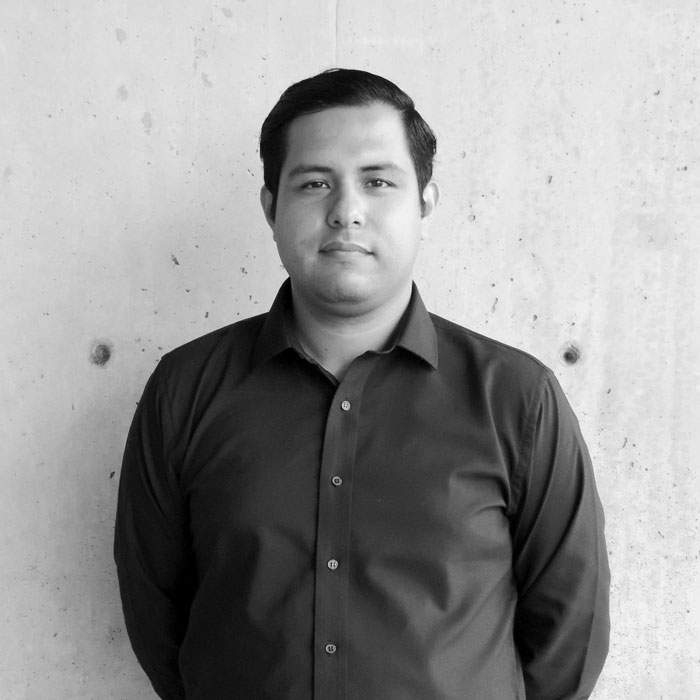 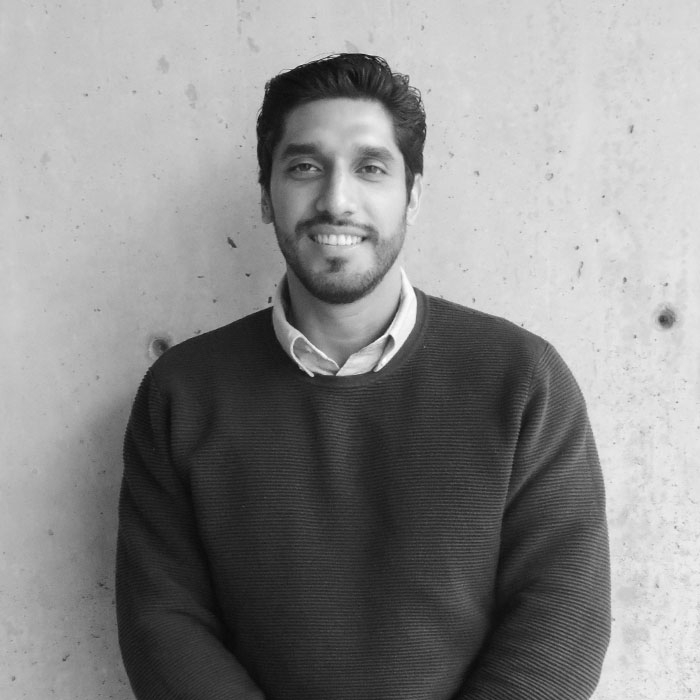 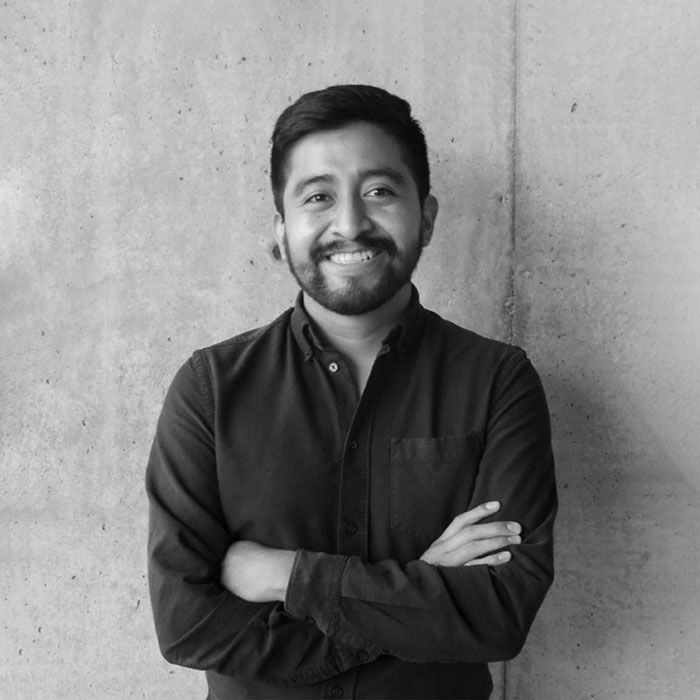 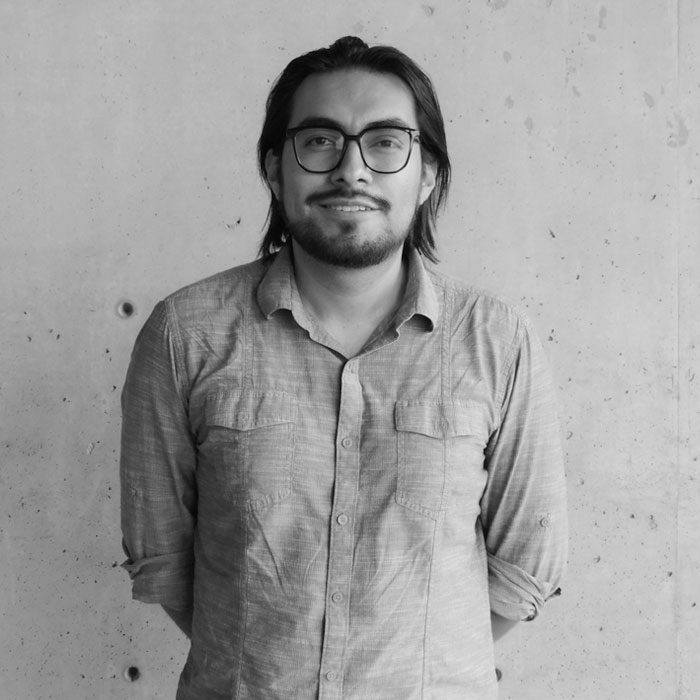