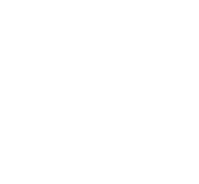 Pedregal displays a concept towards inside life where the most attractive sights are the mountains. The site’s topography presented contradictory conditions, considering its location, very close to the Sierra Madre but at the same time in its southern limit, there was an existing large retaining wall.

The geometry of the property was very irregular, which made the architectural location of the house very difficult. Therefore, it was decided to place the house mainly towards the north, where most of the views are directed to.

The house was conceived with the intention to be very private, especially between the family area and the social one. According to this, the main staircase is subtly located behind the social area, with the purpose that the inhabitants could go up or down to the family spaces without the need of going through the social area and specifically without being perceived in the case of gatherings or receiving visitors.

Without a doubt, part of the intention was to privatize the parking area, being not visible from the social and access areas.

The design of the house was solved by two rectangular volumes that intersect in the central part of the main block, also at that intersection, the vertical circulation between the ground floor and the upper floor was defined.

On the ground floor, the social and service areas were defined, where the distribution unifies the living and the dining rooms, being in direct communication with the kitchen, and offering an integral and transparent living experience. At the social area, large sliding glass doors were designed to join interior and exterior spaces, increasing space considerably according to specific needs or requirements, which encourages family interaction and is ideal for social gatherings.

On the upper floor, the private areas are located, including the family room and bedrooms. On this level, wooden shutters were used as sun protection for the rooms.

The material selection was based on the use of exposed textured surfaces with identifiable textures. The selection included exposed board-formed concrete in main walls and facade, natural stone for the floors, high-tech stone for the facade, as well as wooden planks for the floors and wooden shutters as sunshades on the upper floor, which can be opened or closed according to need and climate, which causes a dynamic effect on the facade. 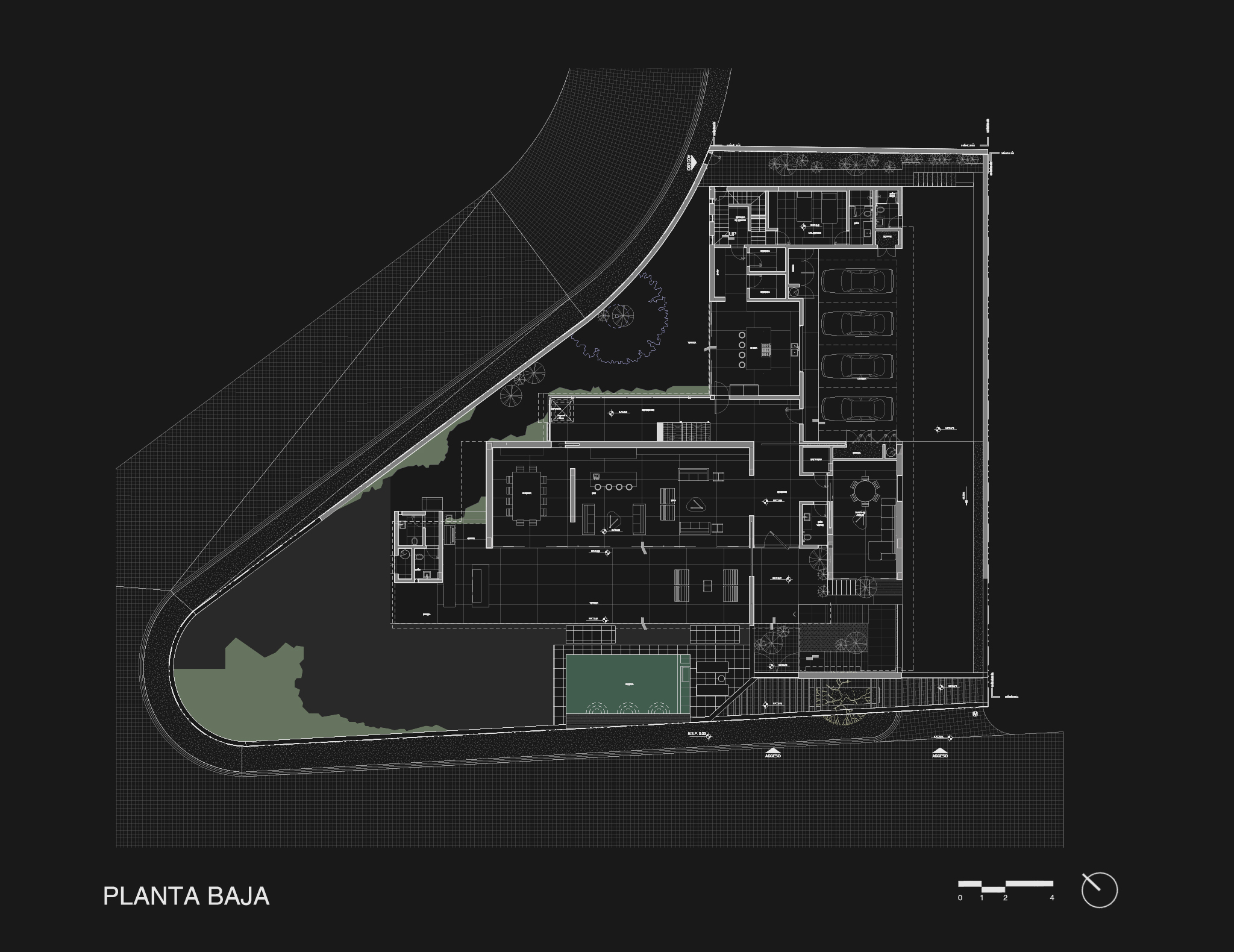 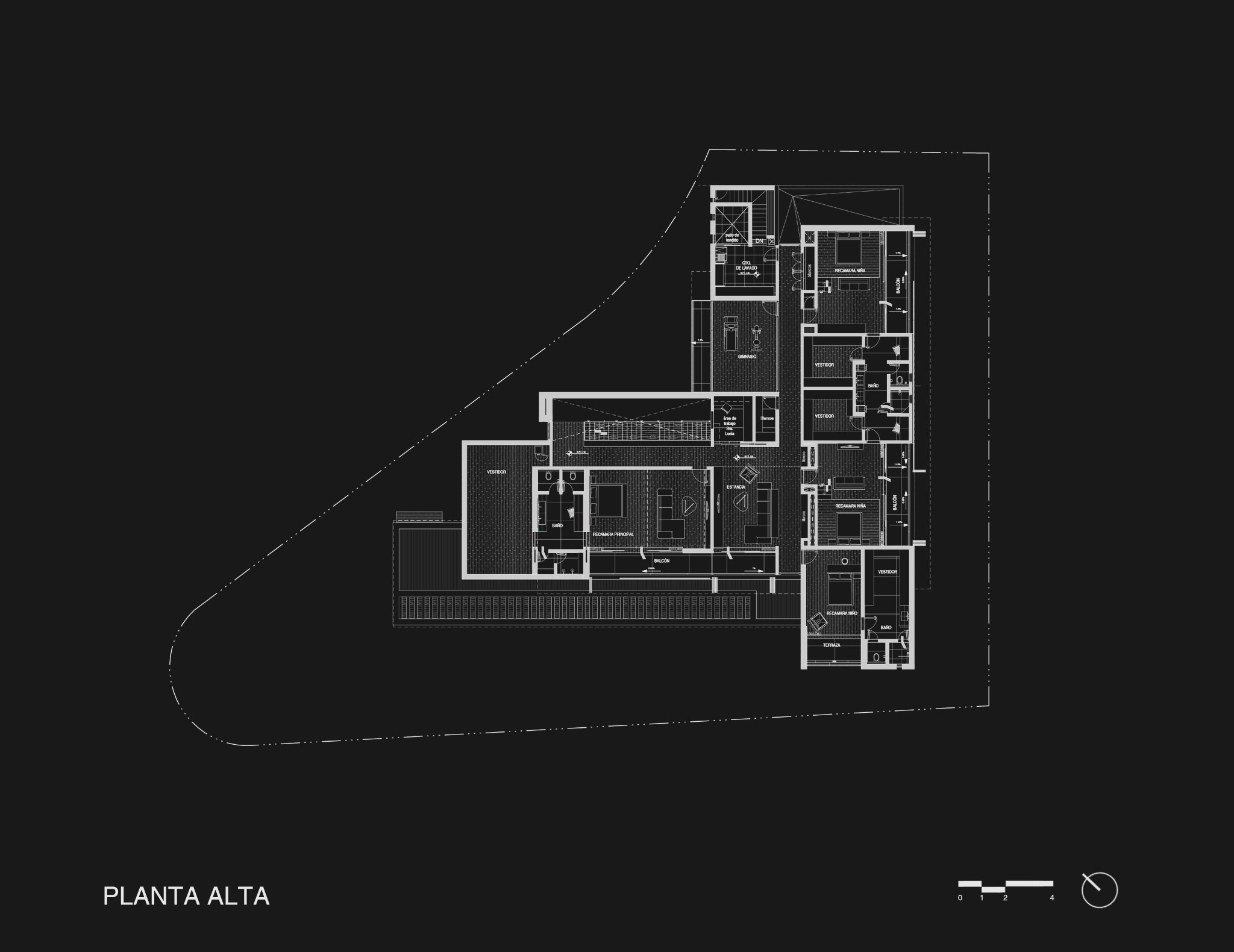 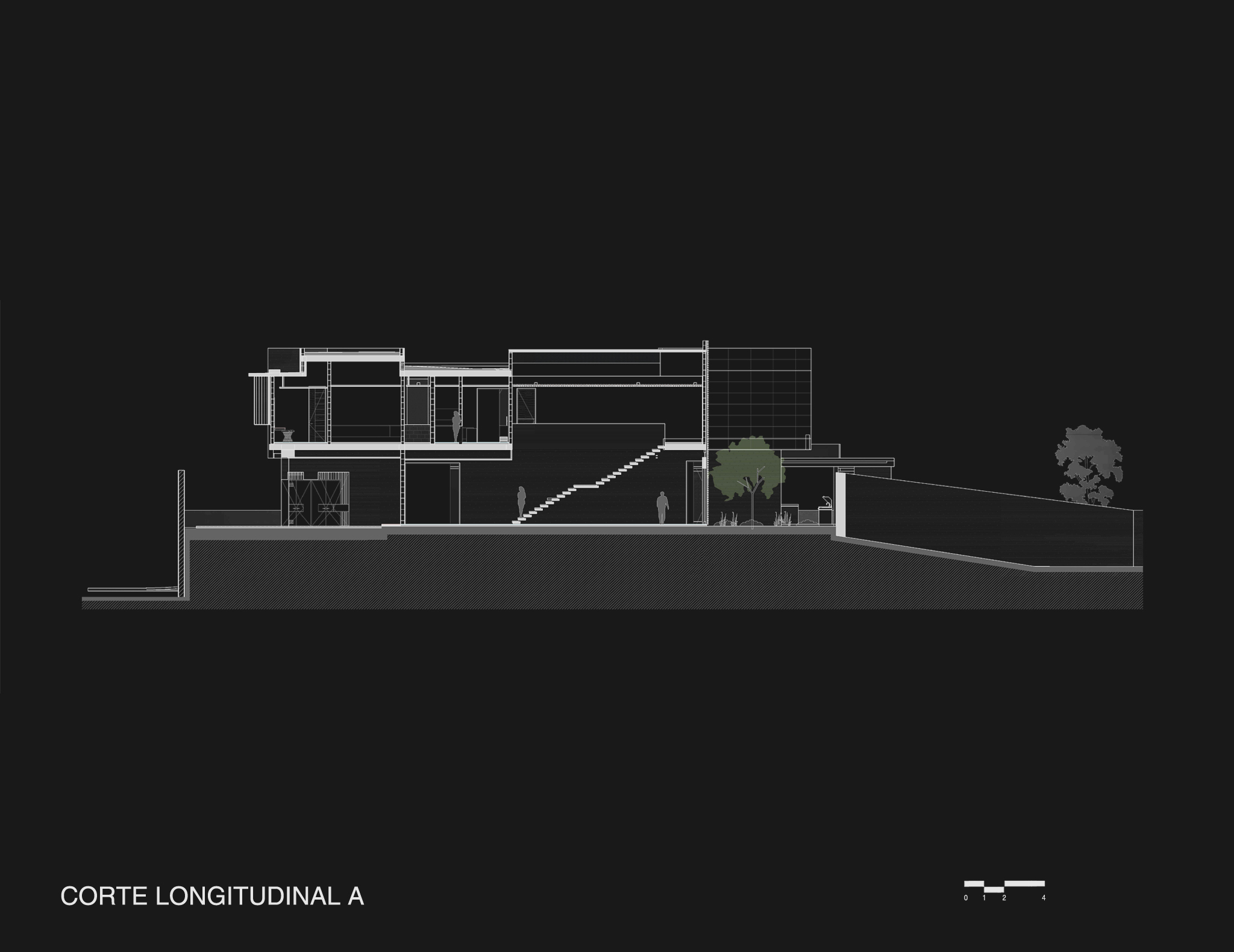